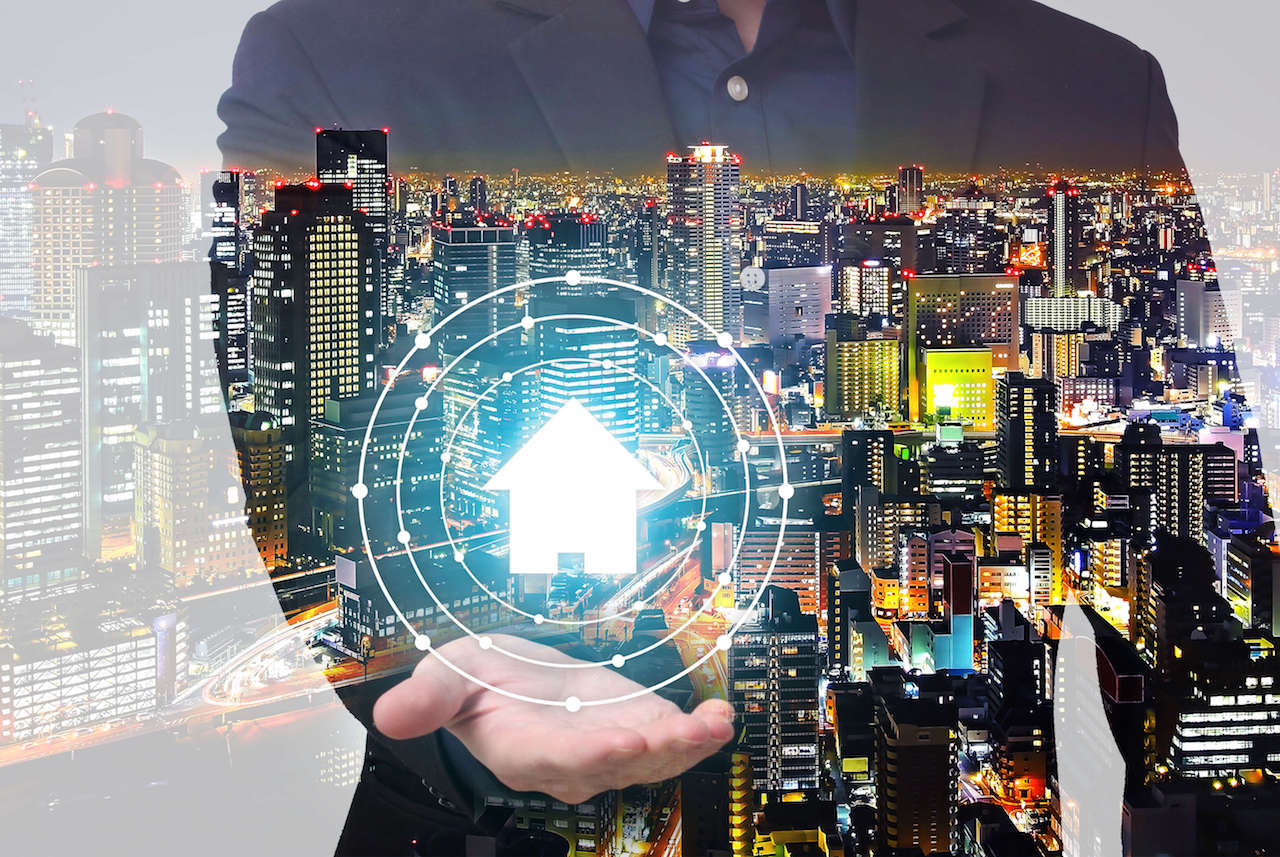 Asia Pacific is now the world’s largest testing ground for real estate technology. It is home to 179 proptech start-ups, which have raised around USD4.8 billion in funding since 2013, according to the recent “Clicks and Mortar: The Growing Influence of PropTech” report commissioned by Jones Lang LaSalle (JLL). By 2020, funding in the region’s proptech sector will have reached USD4.5 billion a year.

“The reason why we’re so committed to innovation is that we see the numbers,” said summit speaker Dr. John Leslie Millar, chief strategic development officer at Ananda Development, the award-winning Thai developer whose UrbanTech innovation strategy has met widespread acclaim. “The average age of a Fortune 500 company in 1936 was 90 years; now it’s fallen to less than 15 years. Fifty percent of the companies that were on the Fortune 500 list in the year 2000 no longer exist."

Real estate leaders will need to capitulate to these paradigm shifts — and fast, Millar cautioned. “Whether you adapt to disruption, whether you adopt innovation or not, it doesn’t matter. Disruption is happening. Either you will be the one doing the disrupting or you will be disrupted.”

Here are seven of the technologies you cannot afford to ignore in this changing landscape: 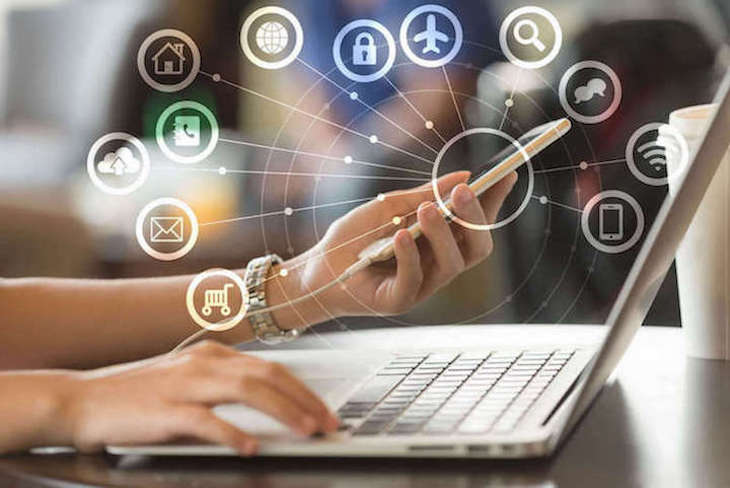 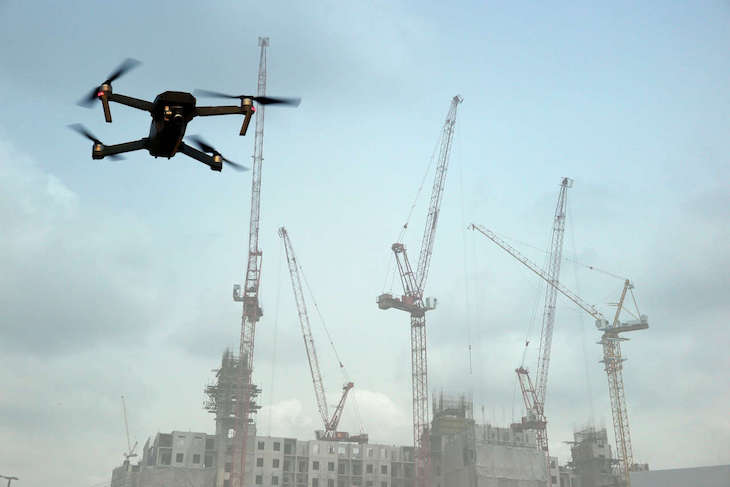 The article was published on the Property Guru website. Its origial version is avaliable here: http://www.property-report.com/detail/-/blogs/7-proptech-trends-to-watch-out-for-in-20-9